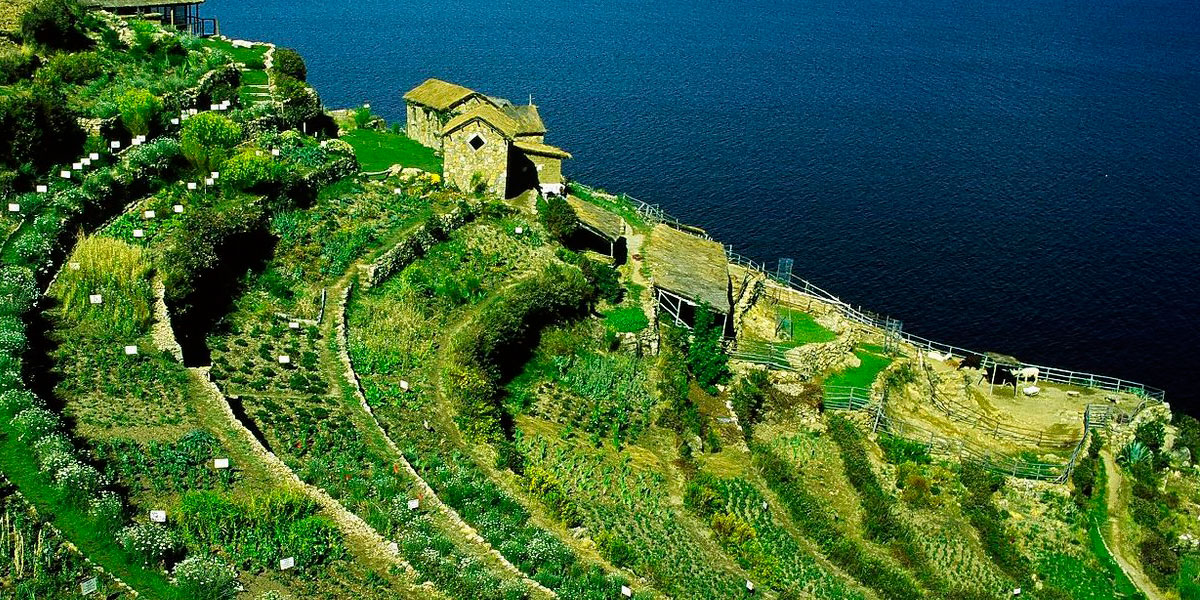 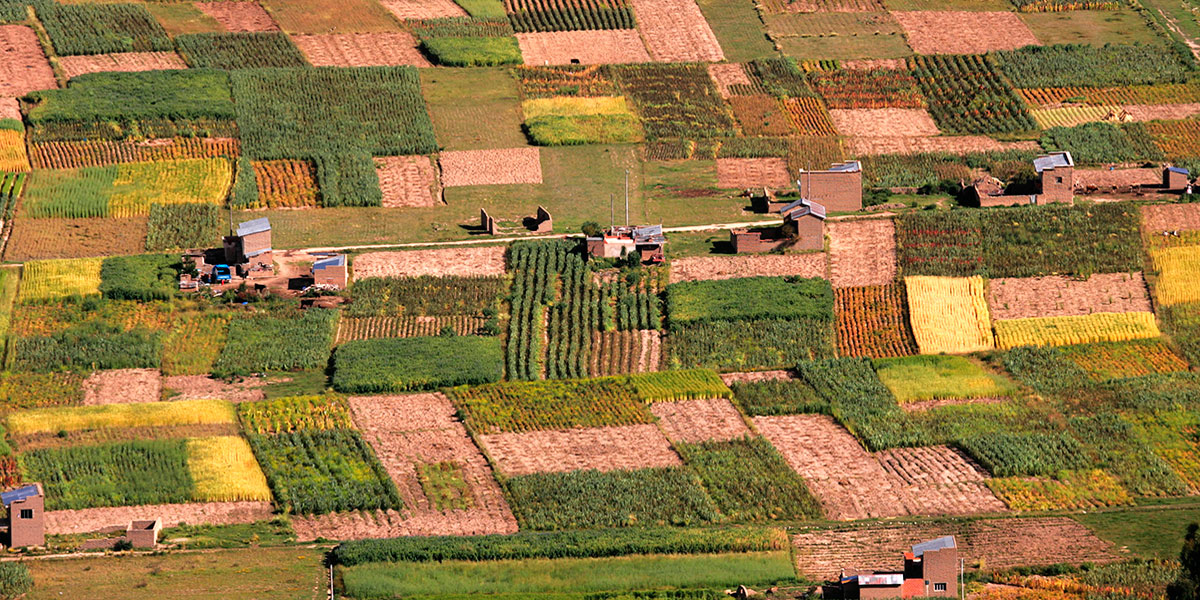 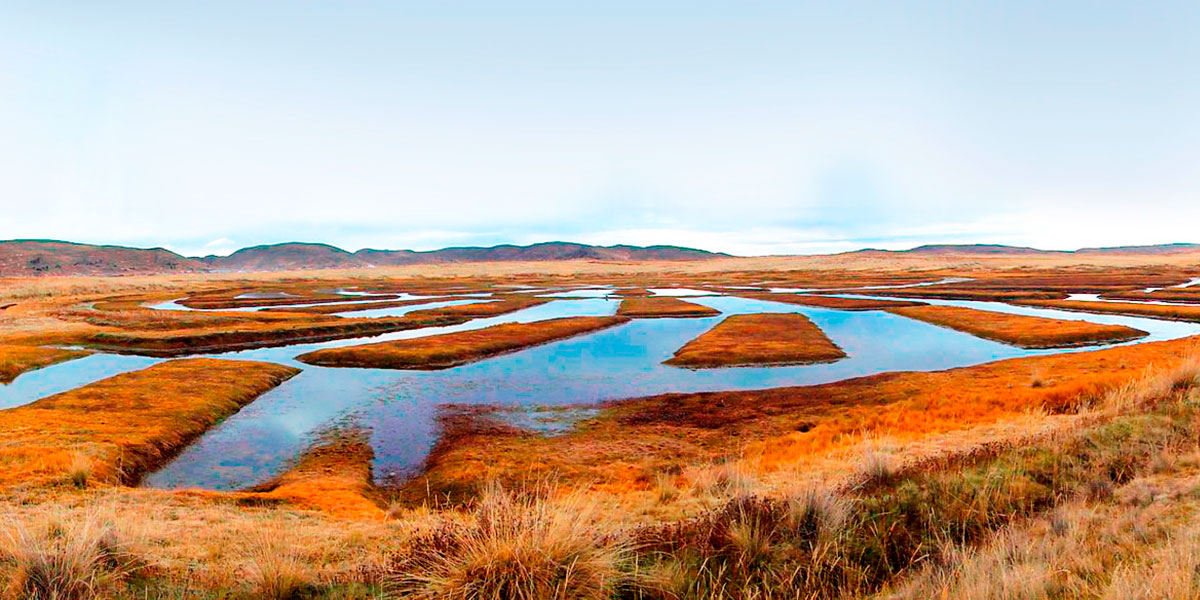 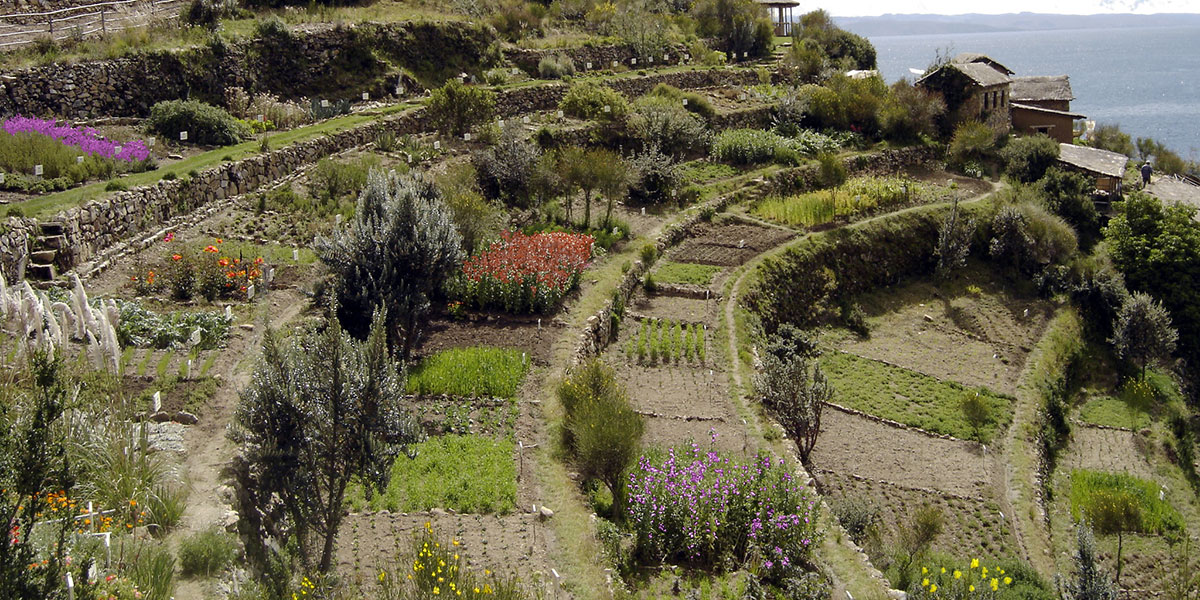 Andean civilizations were predominantly agricultural societies. The Incas took advantage of the soil, overcoming the adversities of the Andean terrain and weather. The adaptation of agricultural technologies that had been used for thousands of years since the Tiwanaku culture allowed the Incas to organize production of a diverse range of crops from the coast, mountains, and jungle regions, which they were then able to redistribute to villages, with no access to the other regions. These technological achievements in agriculture would have been impossible without the workforce that was at the disposal of the Inca, as well as the trail system that allowed them to efficiently store the harvested crops and to distribute them throughout their territory. These practices were so effective that many experts believe that if they were readopted today, they would solve the nutritional problems of Andean people for many decades. An example of these ancient agricultural technologies is still seen in Bolivia in locations–such as Tiwanaku–are called the “Sucacollos” Ancient hydraulic agricultural technology that dates back to 2000 B.C. and in Sun Island, cradle of the Inca Empire on Lake Titicaca, the “Takanas or Andenes” agricultural artificial terraces that were used by the Incas.