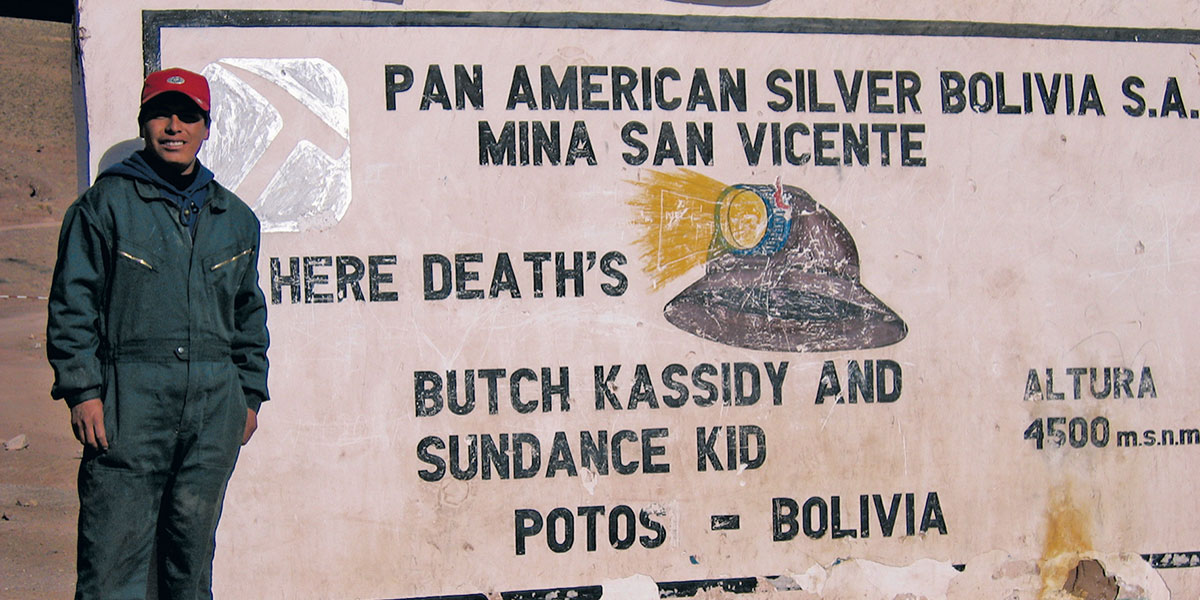 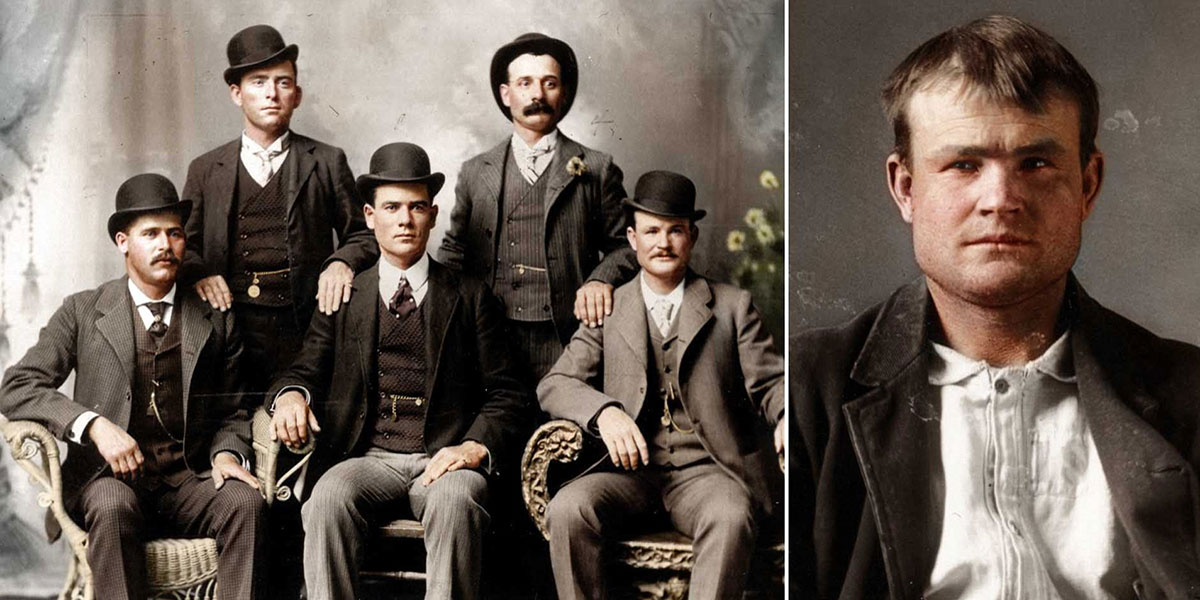 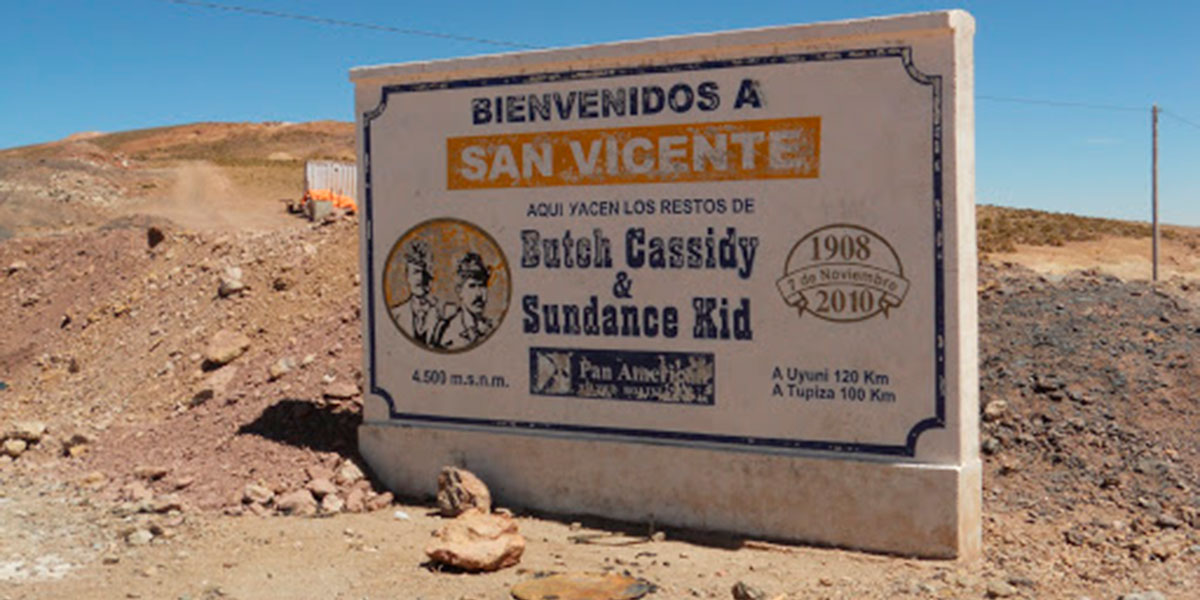 This is the tale of 2 outlaws, a true story taken to the movies with actors, such as Paul Newman. Butch Cassidy from Utah (USA) and the Sundance Kid from Pennsylvania (USA) belonged to a gang of robbers in the Northwest of the United States. Both of them moved to Argentina and then to Chile. In both countries, they continued their bank robbery adventures. Finally, they moved to the south east of Bolivia and decided to retire in Santa Cruz, but prior to retiring they were going to do their most important robbery in a mining company in Tupiza. In the end, the Bolivian, Chilean, and Argentinean police, plus hundreds of armed miners followed them, but they killed each other in the town of San Vicente, before their surrender.

The itinerary includes visits to all the villages where this famous chase took place with all the tales and traces of this well-known story.